My husband often jokes with me that I am the unluckiest person alive, because of all that I have been through. So a few weeks ago when I and my doctor found several lumps in my breast, we decided I needed to have a mammogram and an ultrasound. 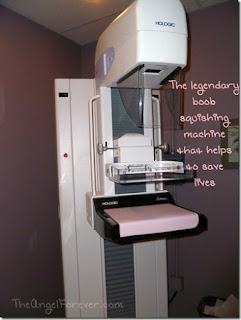 Sean calls me the unluckiest woman, but after having a successful surgery and learning that I had more than 14 months to live, he decided that we need to play the lottery that day, and we did, but lost!!﻿ 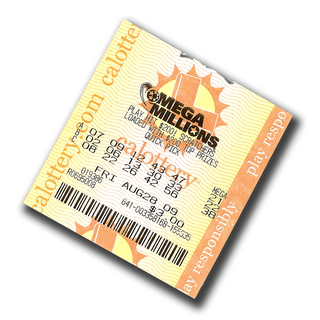 We may not have won the lottery that day, but in a way we did. Deciding to change our lives, being healthy, fighting this cancer, and living a long life (hopefully longer than the 3 to 8 years the doctors predict for me).
The results of my mammogram and ultrasound were good. The radiologist said the lumps were benign!! YEAH!! But I’m still left wondering if it’s benign, then what is it really? A cyst? An infected milk duct (from my nursing years)? I was told that I have to ask my regular doctor what exactly it is. I’ll be sure to post an update as soon as I talk to my doctor, but it seems strange to me that the radiologist couldn’t tell me anything more than that it was benign. I’m not at all worried, anymore, but I want to find out exactly what it is. One really hurts (like a clogged milk duct), so I want to see what we can do about it.
﻿