We were off to Florida where we would be spending quite a lot of our 7 week trip. 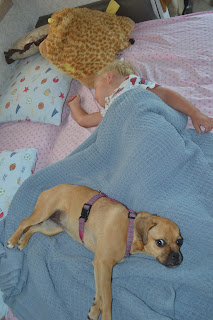 We left Alabama while the kids were still sleeping and Ben was the last one to wake up, even our dog, Honey, joined him! 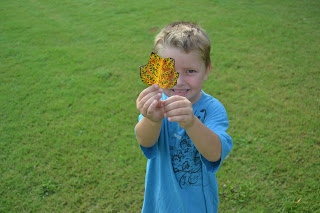 When we arrived in Florida, Zach (my saver, he loves to keep things and finds the coolest things) found this colorful leaf 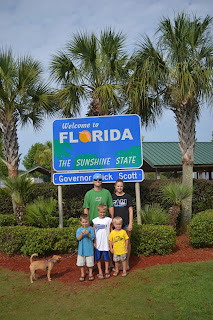 Another picture by a state sign (I’m going to have to do something cool with all of these state pictures, leave me a comment if you think of anything good or crafty that I can do with them). 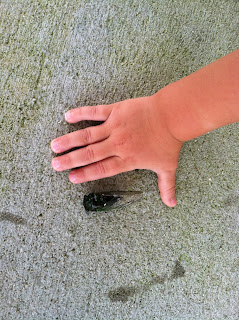 We found the biggest bug, I made Ben put his hand by it so you could see how big it really was! 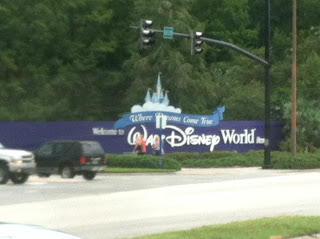 Disney World was a huge compound, nothing like Disneyland Park near us. And I thought New Orleans was the most expensive campground, until we came to Camp Wilderness, the official Disney World Campground. 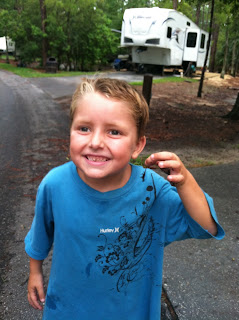 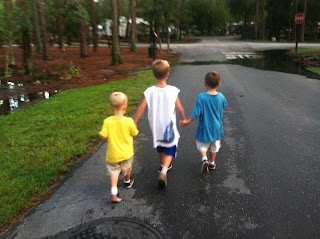 There were many tiny (maybe baby) lizards all over the campground, my boys loved finding them and picking them up. They enjoyed walking around the campground, which was flooded 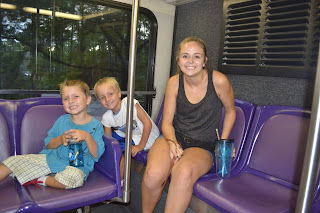 We took the tram/bus from the campground to Downtown Disney and got all of our shopping in, so we wouldn’t do it while visiting the park, since we were only planning on spending one day at the park. We bought our tickets the day before from a local Walmart. 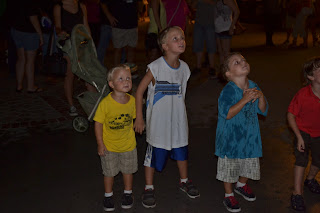 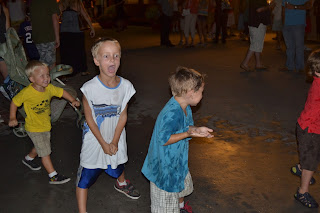 My silly boys still having fun getting wet! 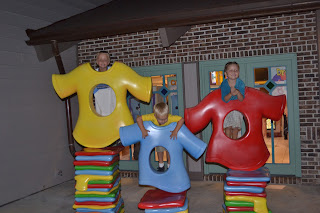 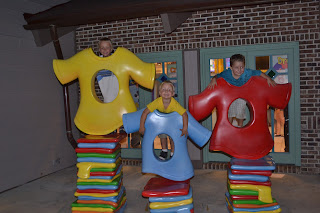 but they didn’t figure it out! 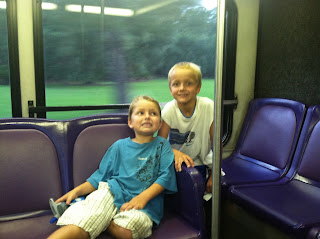 We took the bus back to the campground, but ended up getting on the wrong bus and taking an extremely long bus trip through all of the hotels and back to Downtown Disney to get on the right bus. Not sure how I messed that one up, but I did!! 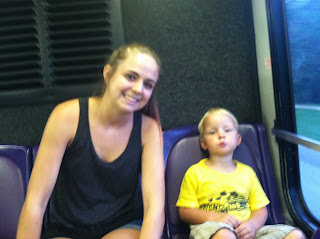 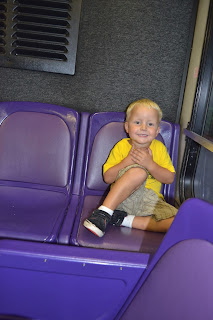 We finally made our way back to the campground, very tired, and went straight to bed! Very excited to spend the day at Disney World, the kids picked it instead of the other parks when we said we were only going to one of them.