In the early morning Sean had a conference call for work and took a walk. When he returned he showed us a picture he took with his phone of 2 bald eagles sitting together on a branch. Josh loves bald eagles and was so happy. He and I took our own walk to  see some bald eagles. But we didn’t see any. We went to my brother’s house, where Sean spent most of the morning and afternoon working. The kids went with my brother and sister in law to watch the La Conner 4th of July parade, which they collect candy from everyone walking by, so they loved it! 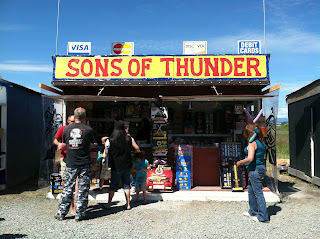 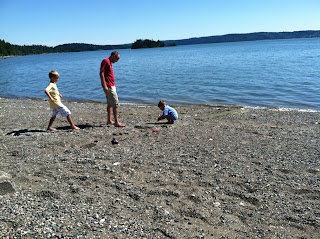 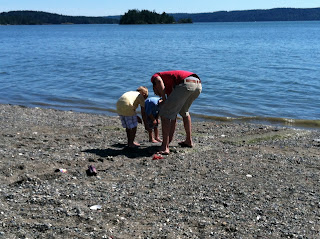 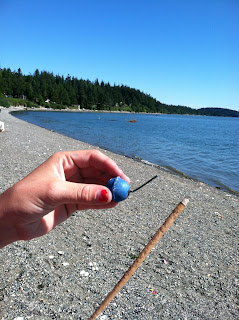 After the parade, we went and bought fireworks, took them to a beach where we set many of them off and my brother showed my kids how to light them (with a punk). My boys loved it. The beach was beautiful, as everything is in that part of Washington. Then we picked up Sean and headed to LaVonne’s parent’s house for their annual 4th of July party. 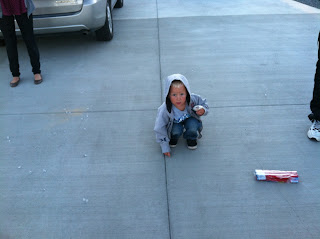 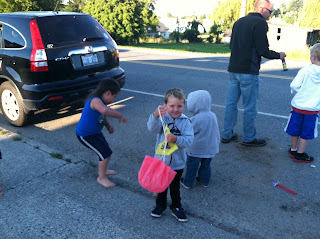 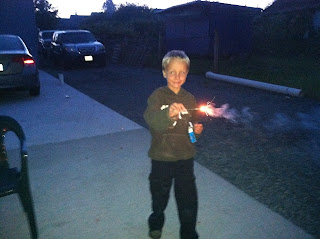 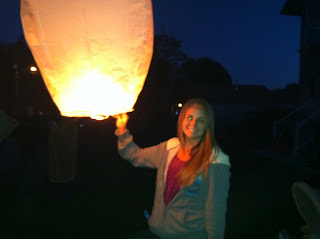 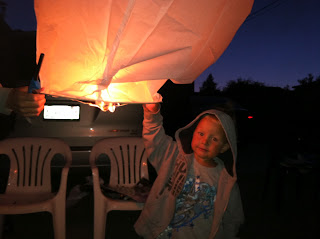 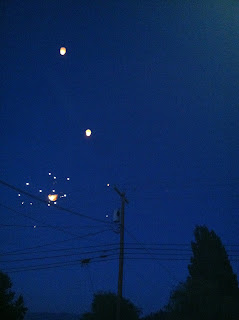 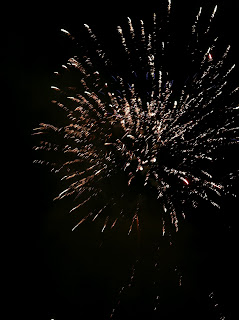 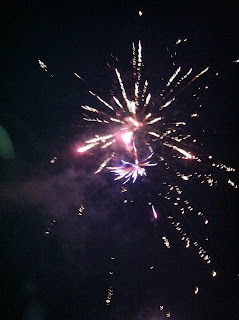 This was our second year at their annual party. We really enjoy spending the 4th up there, where fireworks are legal and everyone brings them to the party to light.My boys and Faith had a blast watching them go off and lighting their own. Each year LaVonne’s Uncle Tony, who owns a fireworks stand, does his own show! This year it was great, and we had front row seats to his show! It’s awesome watching them go off right overhead, where we had to look up to watch the show!
48.3887142-122.4962752